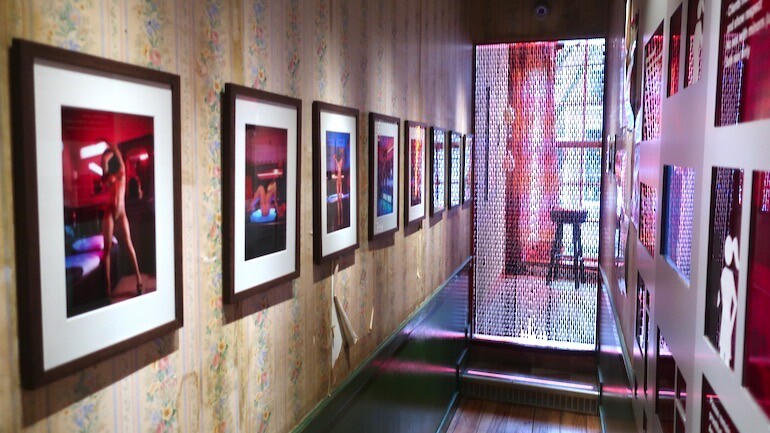 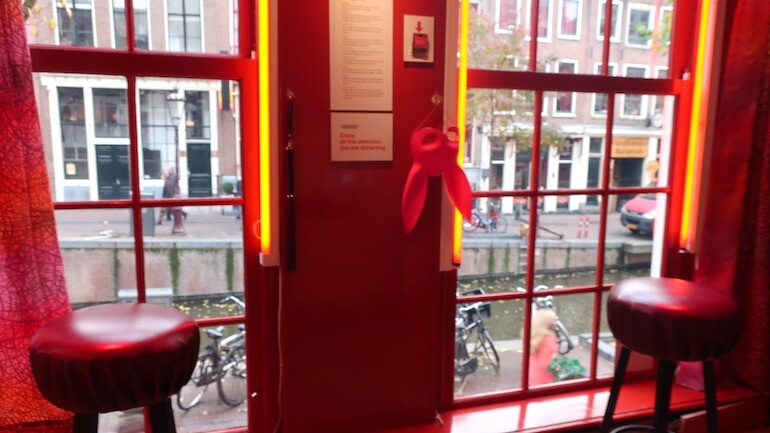 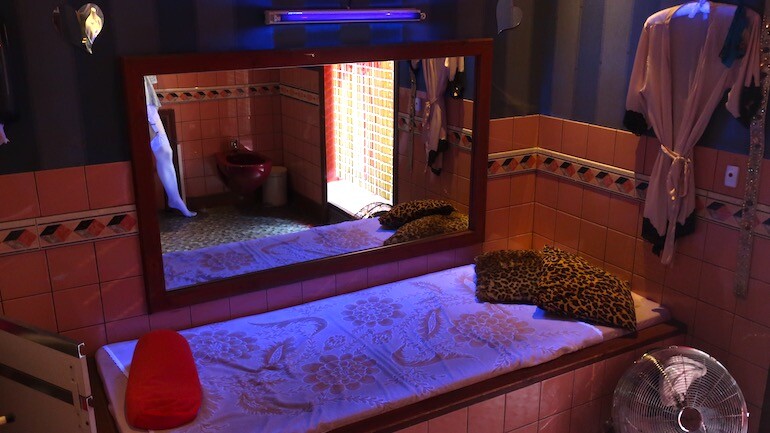 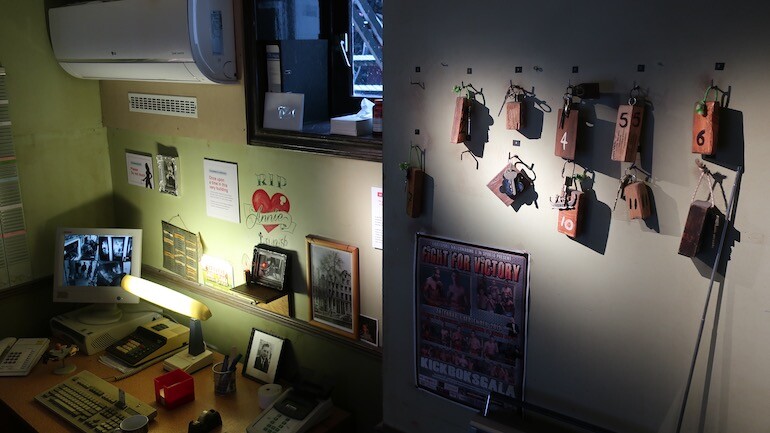 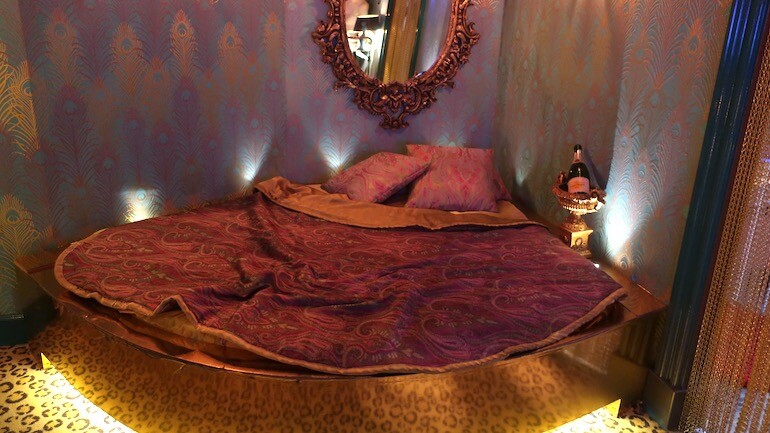 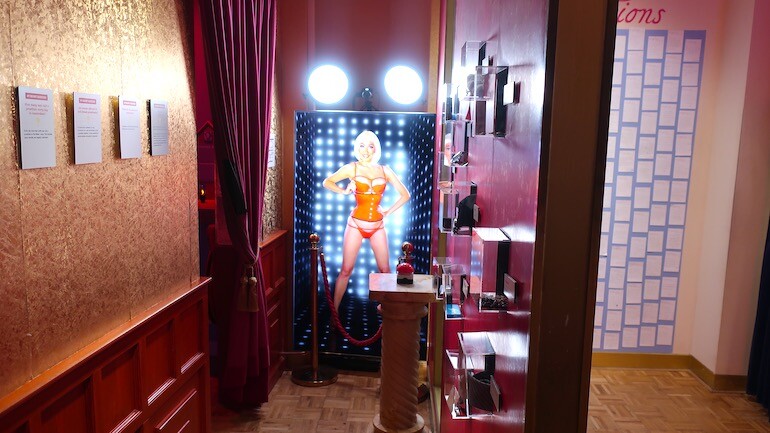 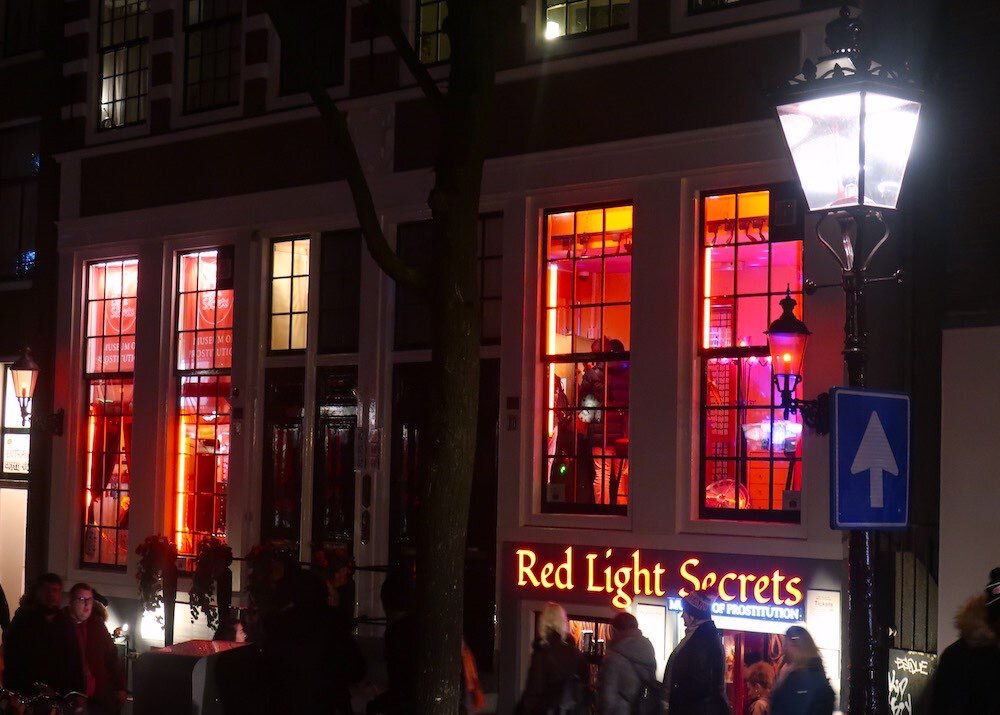 This area – also called De Wallen – is the oldest and most famous neighborhood of Amsterdam. It has the oldest streets, the oldest buildings and also one of the oldest professions in world: prostitution. The Red Light District currently contains 201 window brothels and more than 300 active sex workers.

Red Light Secrets is a sex work museum in Amsterdam that offers a unique and insightful look into the world of prostitution. The museum is located in an old Red Light District brothel, and it features interactive exhibits that cover a wide range of topics related to sex work.

Visitors can learn about the history of prostitution in Amsterdam, the different types of sex work that are practiced today, and the challenges that sex workers face. The museum also includes a number of personal stories from current and former sex workers, which helps to humanize an often-misunderstood industry.

Learn about the real lives of prostitutes in Amsterdam. In particular, the museum shows what it means to be a prostitute. This is done in a fun and playful way, with the help of films and interactive installations.

You can even sit behind a window yourself in the Red Light District. The interactive museum offers an interesting audio tour that is well worth trying.

Overall, Red Light Secrets is an eye-opening experience that is well worth a visit for anyone interested in learning more about the world of prostitution.

The museum makes it clear in a confrontational way how denigrating prostitutes are often treated. Subjects such as trafficking (forced prostitution) and violence against prostitutes are not avoided.

Starting from the idea ‘let he who is without sin cast the first stone’, visitors can confess their own sexual sins at the end of the museum.

The museum is housed in two national monuments that are connected on the inside. The museum was opened in early 2014. In the first year of its existence, the museum had already attracted more than 140.000 visitors.

Get the best tickets here in advance and learn more about sex work. 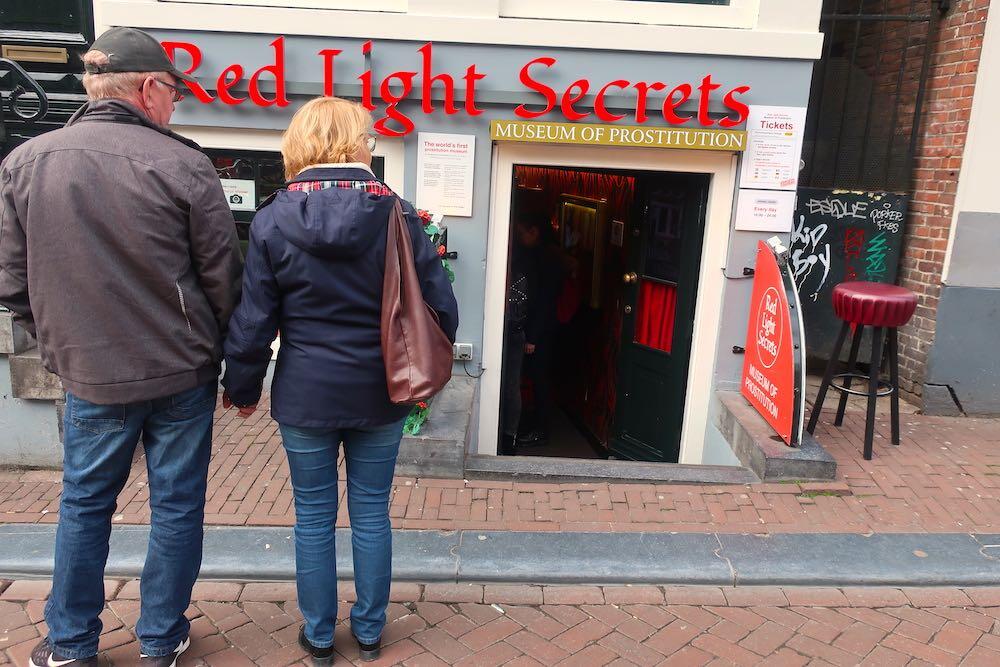 How Much Time Needed For Red Light Secrets?

The Museum of Prostitution in Amsterdam is small but comprehensive, and can be seen in its entirety in less than an hour. The museum is designed to educate visitors about the history and present-day reality of prostitution, and does an excellent job of providing a nuanced view of the subject.

The exhibits include both firsthand accounts from sex workers and information about the changing legal landscape of prostitution. The museum is interactive, with audio guides available in several languages.

Overall, the Museum of Prostitution is a must-see for anyone interested in learning more about this complex and often misunderstood industry.