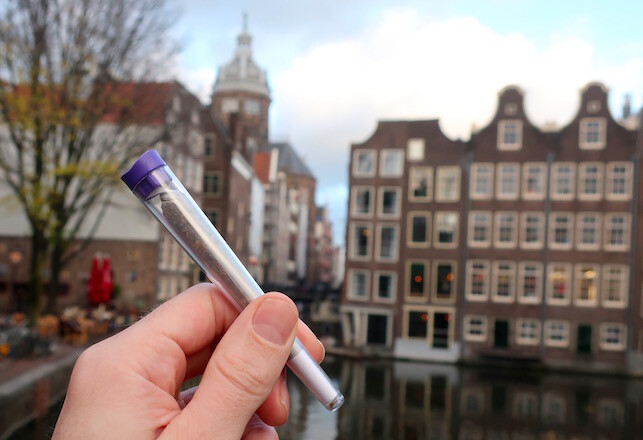 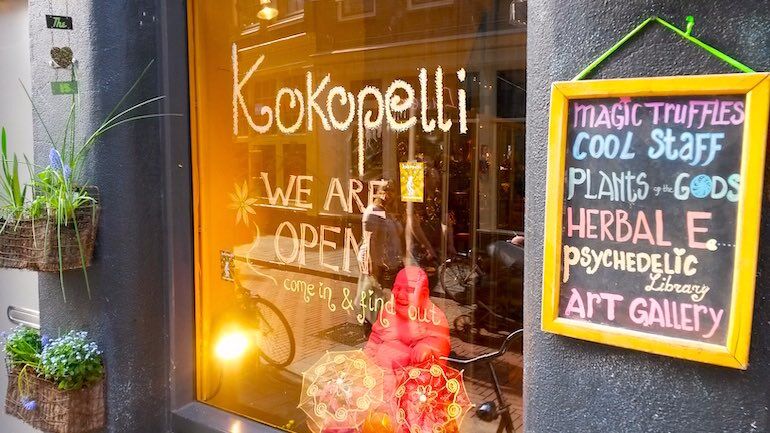 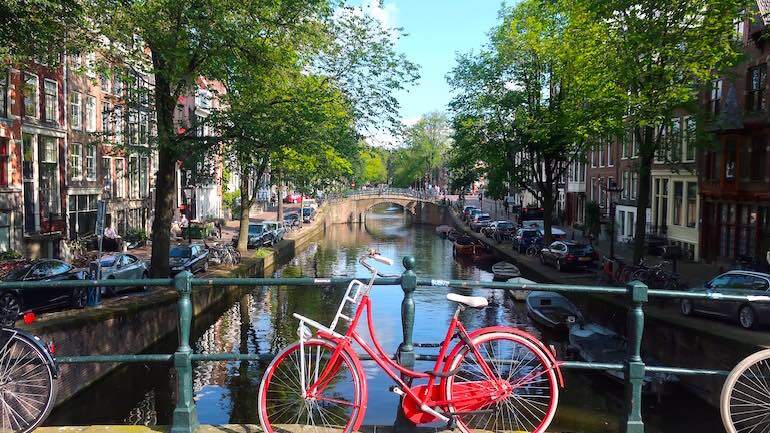 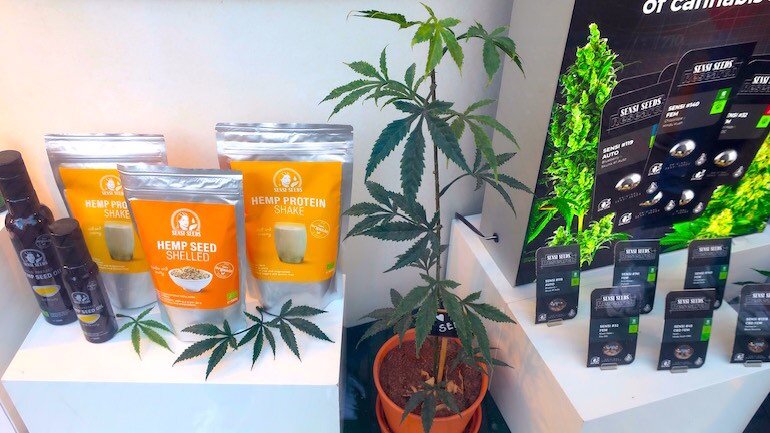 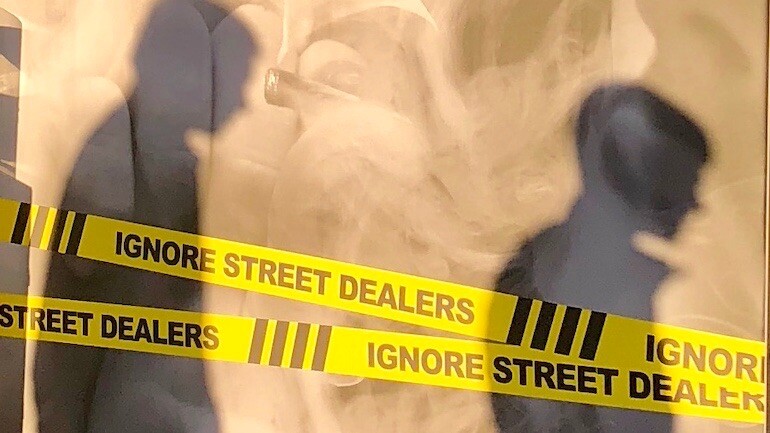 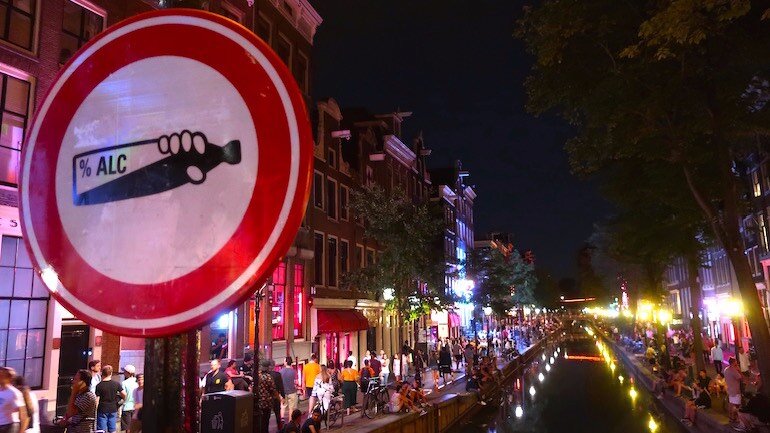 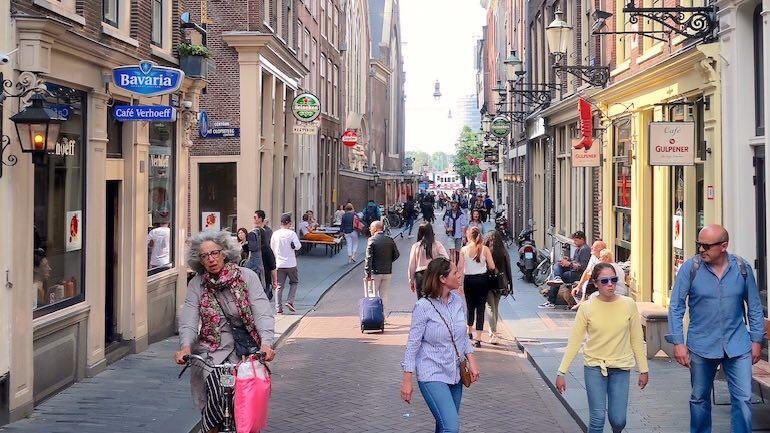 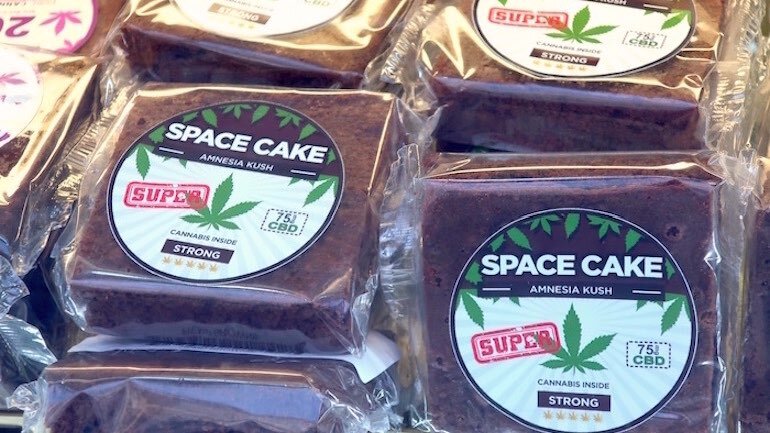 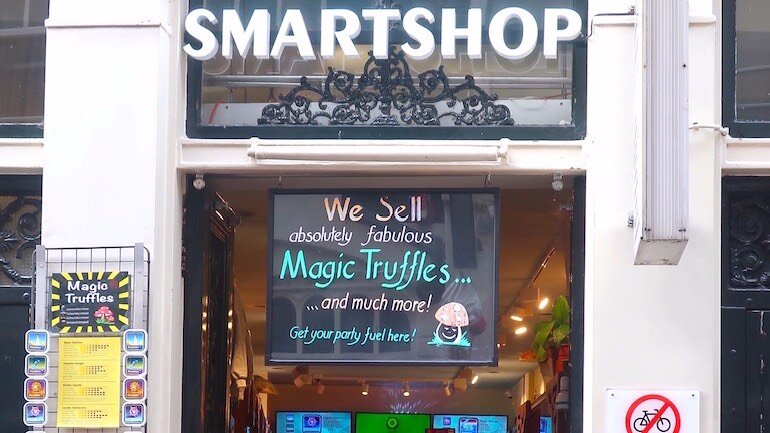 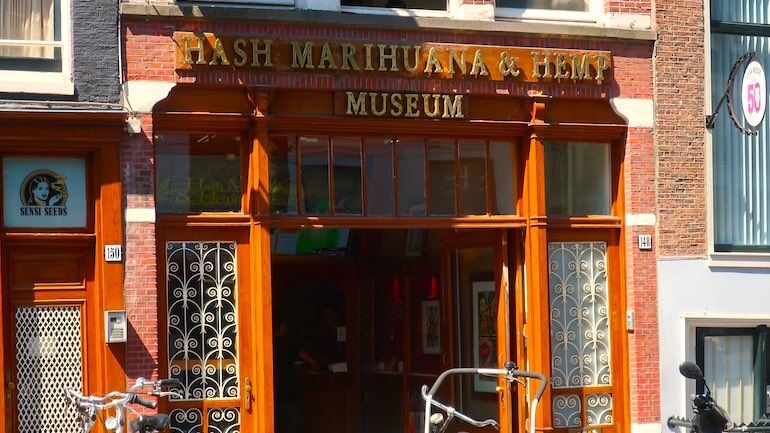 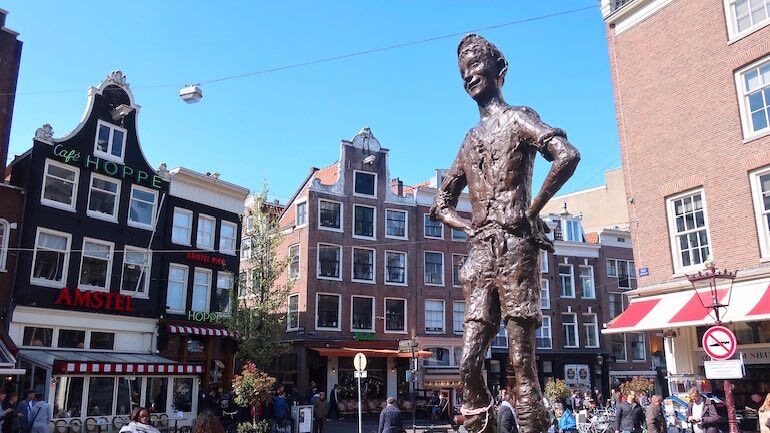 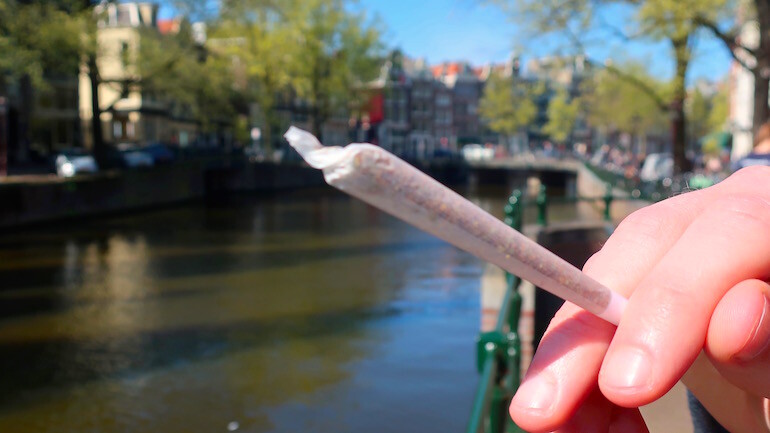 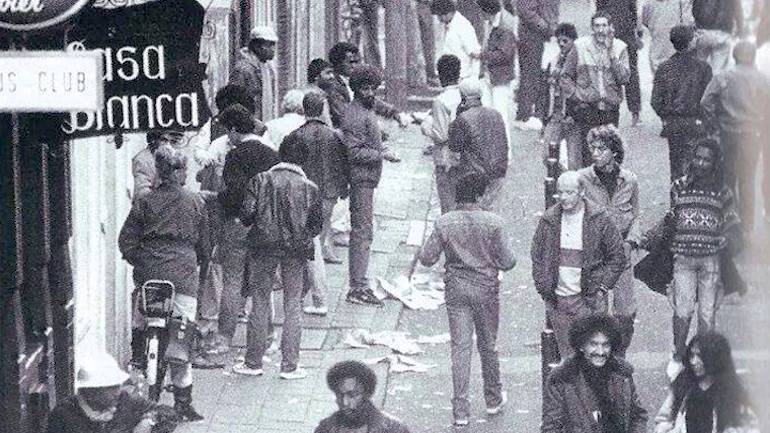 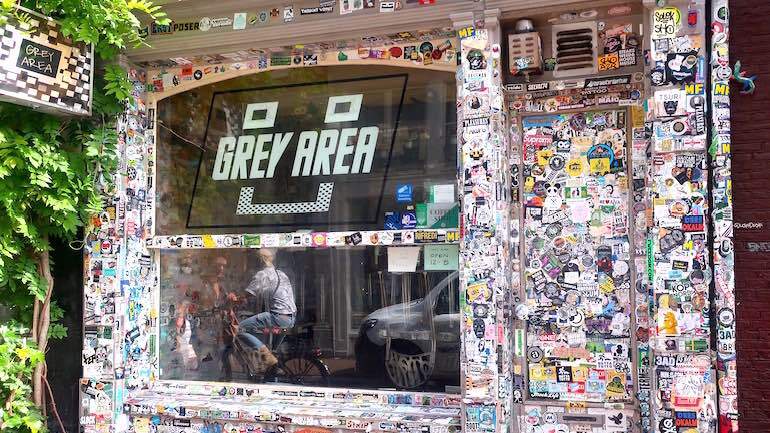 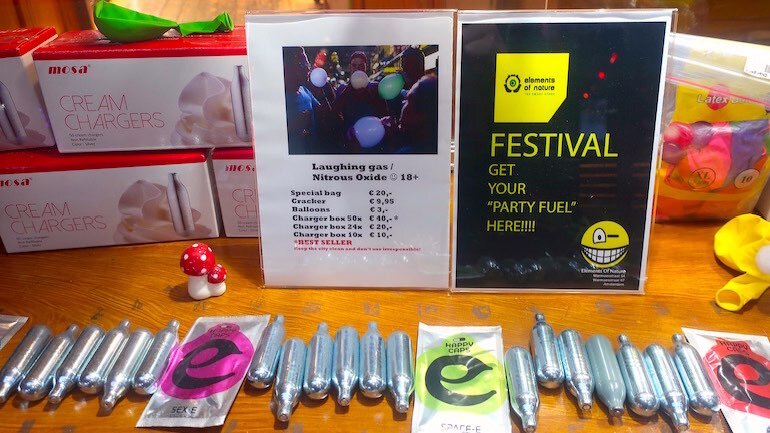 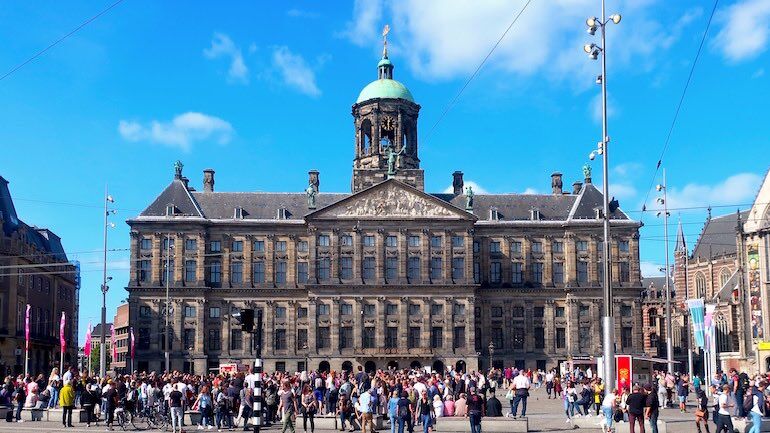 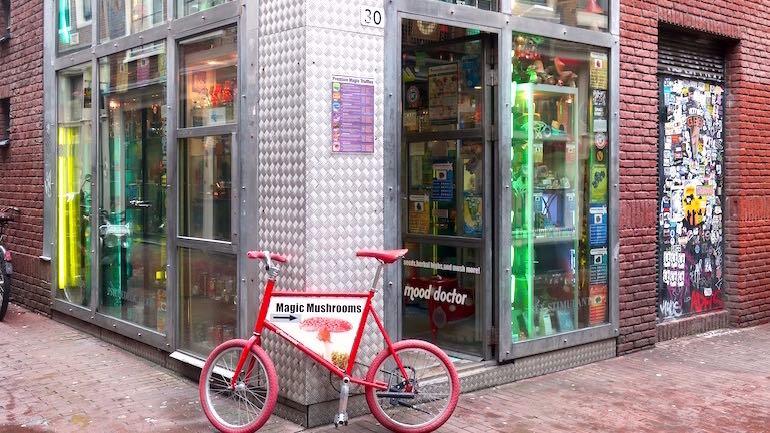 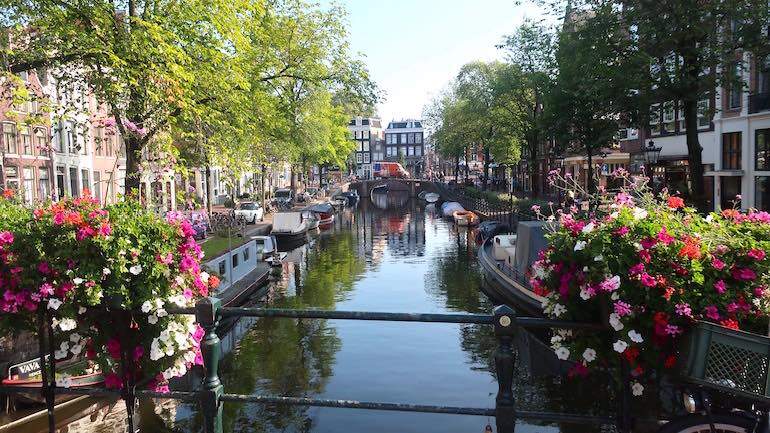 During this Amsterdam Drugs Tour our local guides explain everything there is to know about legal & illegal drugs and the liberal Dutch drug policy. Get up to speed about weed, hash, XTC, cocaine, magic truffles, laughing gas, LSD, ketamine and what not. Hear how the Dutch views on drugs changed over time, how Dutch people deal with drug related challenges and why tolerant policies are being questioned again in 2020. 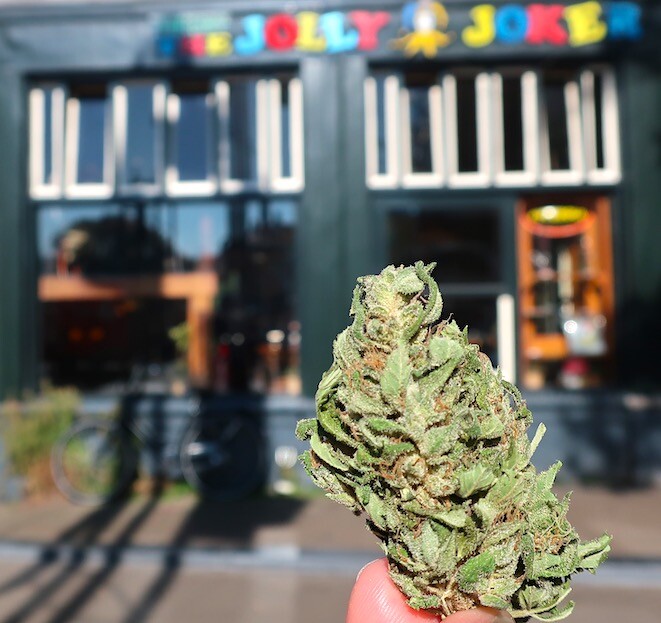 Fun To Do in Amsterdam

The Amsterdam Drugs Tour is fun and very interesting to do. After doing this tour you will have a good understanding of all the drugs that exist, the history, the policy and the drug use. Our local guides share many fun facts too.

Fun fact: Centuries ago, Amsterdammers drunk alcohol the whole day. Back then, the drinking water was filthy and unsafe and coffee or tea were not yet known. Beer was much safer and contained 3% alcohol. In that time, Dutch people drank 300 liters of beer per year, which is 70 liters nowadays.

Join our experienced local guide on Amsterdam’s Spui square (pronounce Spouw) at the Lieverdje statue. This is where city’s current iteration of liberalism and tolerance started. Together you set off on a super interesting walking tour through Amsterdam’s centre, past the canals and on the beautiful streets. See the world famous coffeeshop known from the movie Ocean’s Twelve with Brad Pitt, George Clooney & Matt Demon. And, hear how Amsterdam got its coffeeshop culture since 1972.

Did you know that Amsterdam used to have a completely legal Dutch Cocaine Factory? 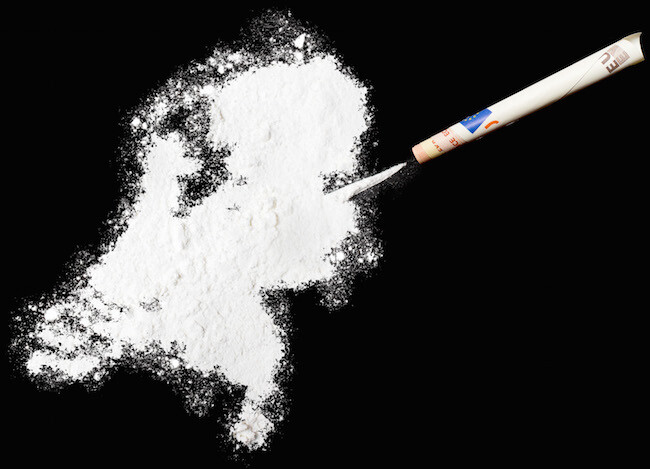 Learn how and why Amsterdam had both alcohol and heroine epidemics in the past and by what methods the city dealt with it. See the former corporate headquarters of the VOC – world’s first corporation – that was involved in the opium trade. Find out how cocaine and ecstasy became more popular in the Netherlands.

Fun fact: the Netherlands is one of the biggest XTC producing countries in the world. Did you know that the cost of 1 xtc pill is 0.20 cent and that the average selling price is 5 euros in the Netherlands?

Walk through the old Warmoesstraat and Zeedijk street and unearth the rich history of drugs there. Hear how Amsterdam’s drug tourism impacted the and find out what the current drug craze is in the Netherlands.

This is more than “just” an Amsterdam Coffeeshop Tour. It tells the whole drug story instead of just cannabis.

Visit Amsterdam’s 2nd coffeeshop (the first one – Mellow Yellow – got shut down) and explore the Dutch policy of “gedogen” (tolerance). A drug policy whereby things become legal but stay illegal at the same time. Hear how criminals supply coffeeshops illegally which they then sell as “legal” products to their customers. During the Amsterdam Drugs Tour you’ll pass by several coffeeshops. Our local guides can point you to the best coffeeshops in Amsterdam for product quality, or just for lounging.

Get a good understanding of Amsterdam drug laws. Why are certain drugs legal and others illegal? What are the minimum ages for these substances? How does the Dutch police handle illegal drugs? What happens if you get caught? How do crime gangs take advantage of Dutch tolerance? Who is the biggest drug lord in the Netherlands?

All these, and your own questions, will be answered during the Amsterdam Drugs Tour! 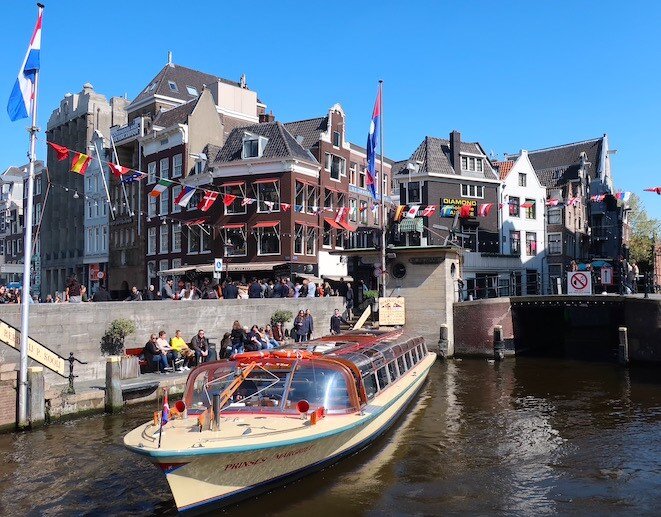 This informative, fun & exciting walking tour through Amsterdam’s city centre is about the drug policy in the Netherlands, coffeeshops, drug use, harm reduction, addiction-care, drug history and whatnot. Our guides will share many interesting statistics and fun facts too.

There is very much to learn about drugs. After doing the Amsterdam Drugs Tour you’ll have a good understanding how things work in the Netherlands. 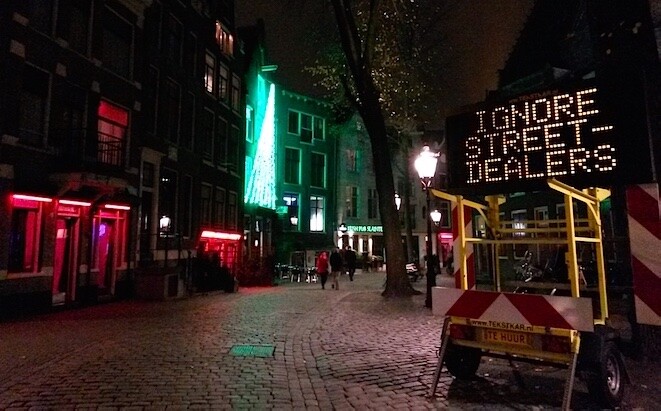 Highlights Of This Amsterdam Drugs Tour:

the tour was a great experience overall. there were lots of insider information provided which one would usually not get that easily (history being rewritten), and most of it was not even known by most (all?) of the dutch people i shared it with. the guide was really funny, shared lots of personal information too, experiences, and felt to me really authentic. watch out: no samples as give aways 😉