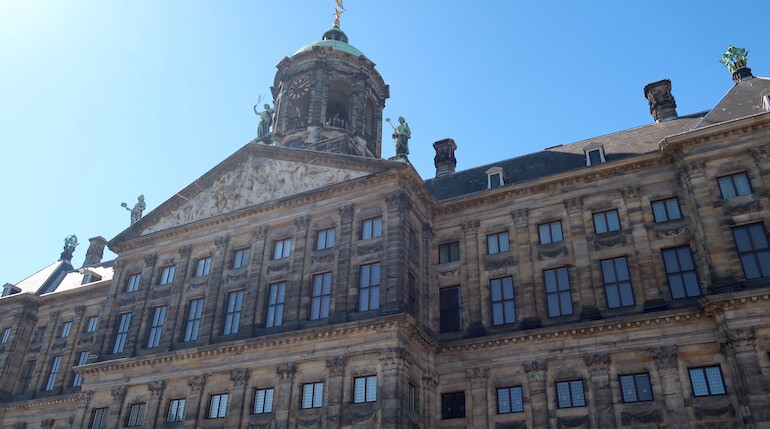 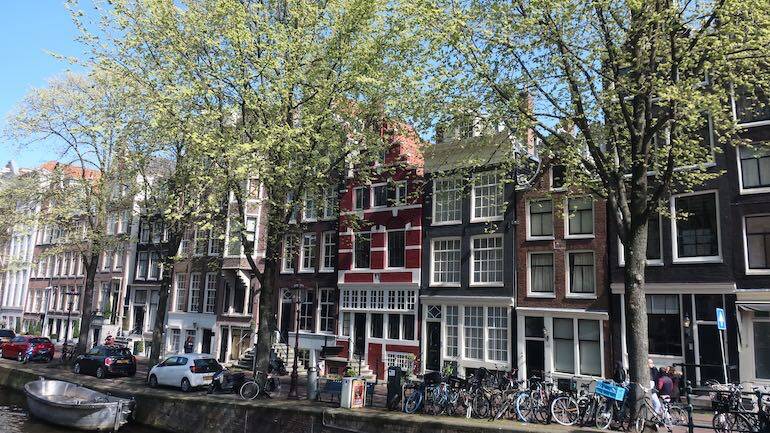 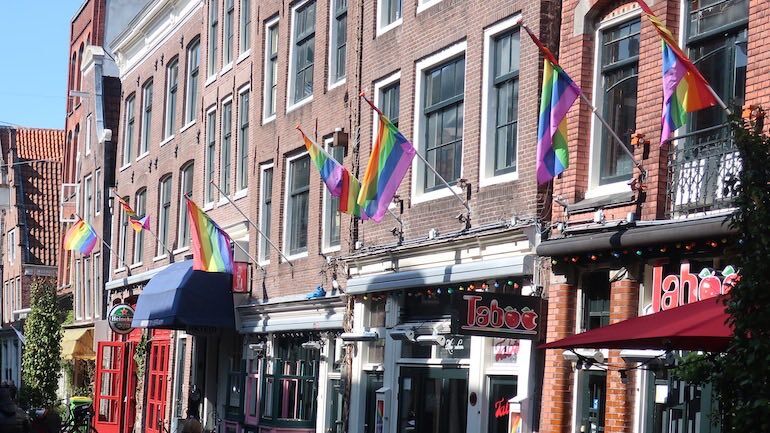 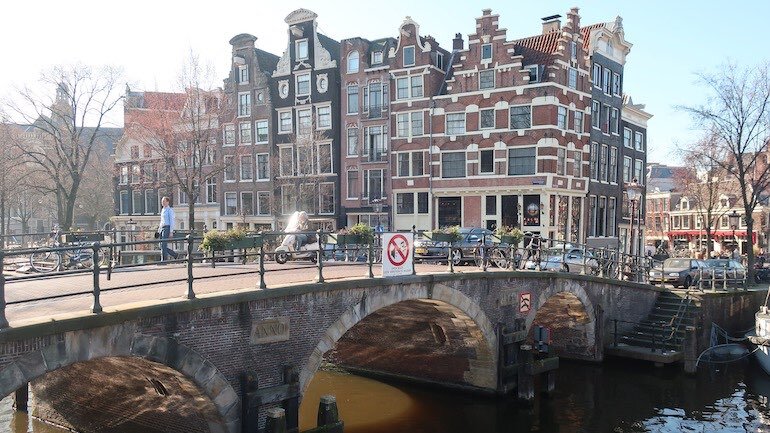 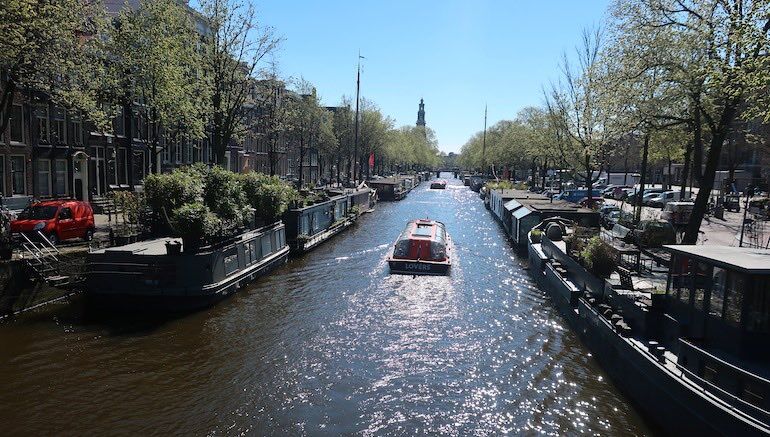 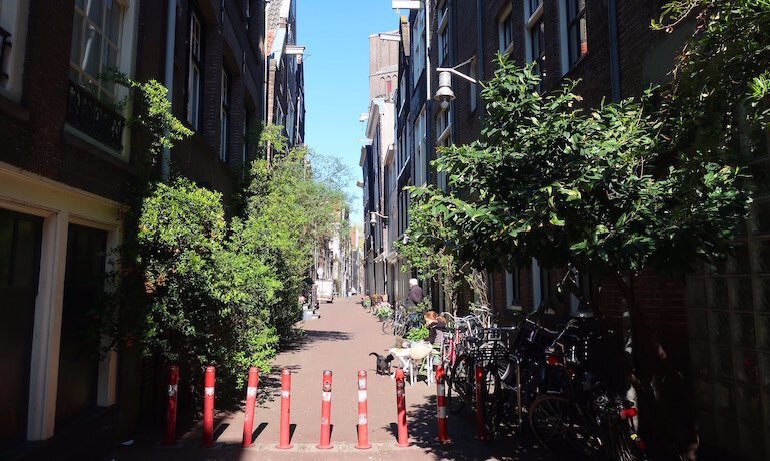 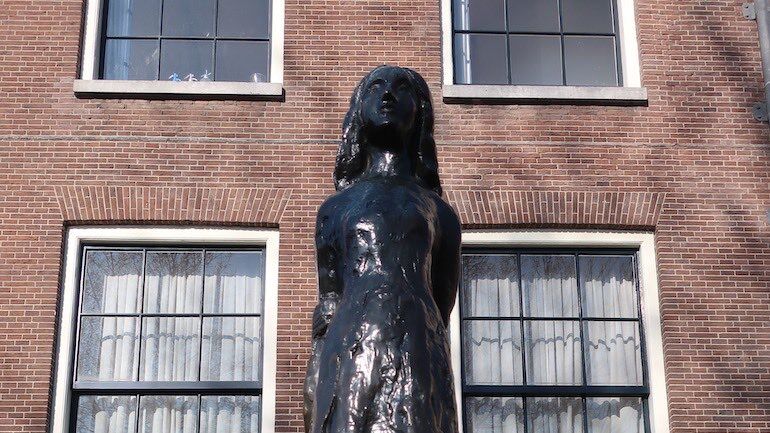 Do you know how old Amsterdam is? How do you think that Amsterdam got its name? And why are the Dutch so liberal and tolerant?

Walk around Amsterdam’s beautiful downtown with a local guide and get all the answers. Explore the best historic districts and let this fascinating city come to life through stories, explanations and urban legends. During the Amsterdam History Tour you will discover some of Amsterdam’s most iconic buildings, wonderful squares, UNESCO-canals and beautiful old streets, while learning about the city, liberal Dutch culture and tolerant people. 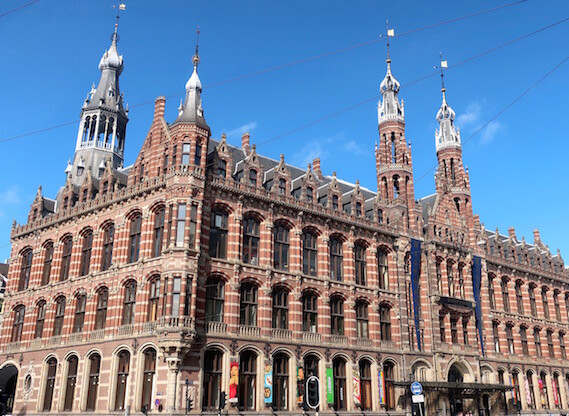 The Amsterdam History Tour is truly a feast for the eyes, because you get to see magnificent canals and the most beautiful architecture. So don’t forget to charge your camera/phone.

The tour starts off at Amsterdam’s oldest building; the Old Church. This church in the middle of the Red Light District is from the 13th-centrury and surrounded by window brothels. In Amsterdam’s medieval center we explain how and why Amsterdam was altered from a Catholic city into a Protestant one. Our local experts explain why Holland’s capital was also called the Jerusalem of the west. 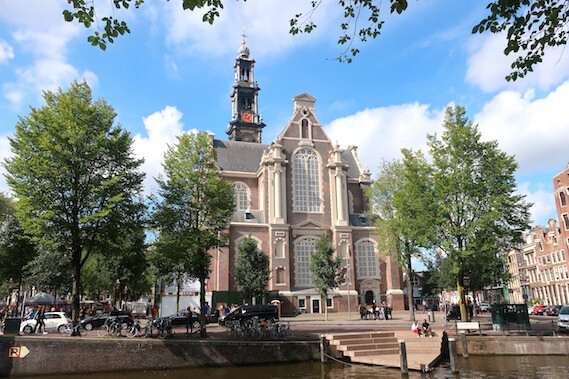 Learn how financial innovation in Amsterdam lead to the first stock exchange of the world and the Dutch Golden Age. Hear more about the Dutch United Indian Company (a.k.a. VOC) – world’s richest company too.

“At its peak in value the VOC was worth 7.9 trillion dollars. This Dutch company is the most valuable company in the world – ever! It was worth more than the equivalent of Apple, Alphabet, Microsoft, Samsung, MacDonalds, Amazon and other big companies put together!”

The single biggest event for Amsterdam during the 20th century was the Nazi occupation in Amsterdam. The Amsterdammers who suffered the most were those of the Jewish faith. During this city tour we also walk past the Westerkerk, the Anne Frank House and the Anne Frank statue. We explain how the persecution of the Jews of Amsterdam happened.

“Anne started rewriting her diary, but before she was done, she and the other people in hiding were discovered and arrested by police officers on 4 August 1944.”

Anne Frank is the most famous Dutch person and Anne Frank’s diary is one of the most read books of all time in the entire world. 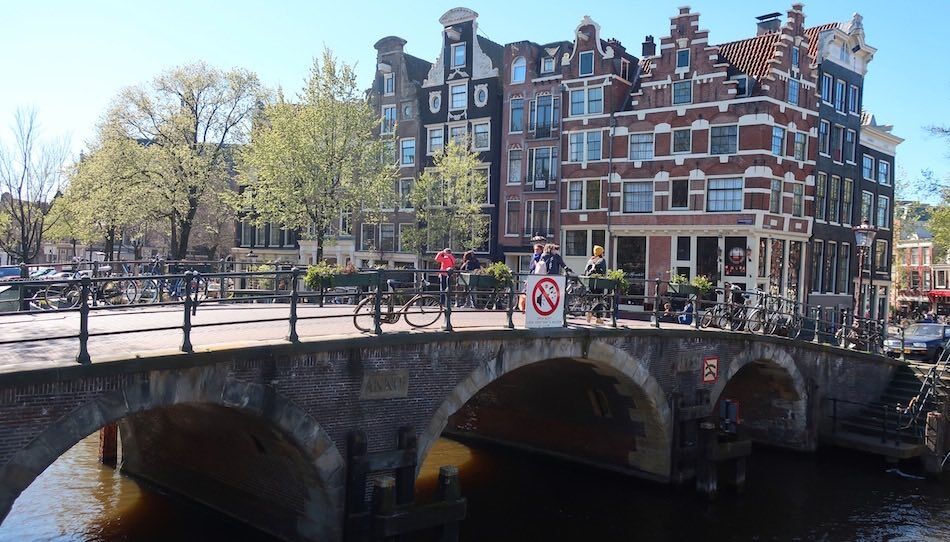 In the last part of the Amsterdam History Tour our guides explain the modern expressions of Dutch tolerance & liberalism; world’s first legalisation of gay marriage (in 2001) in the Netherlands, legal prostitution, “coffeeshops” and the decriminalisation of soft drugs use.

“The first ‘coffeeshop’ in Amsterdam was Mellow Yellow – a former bakery. It was founded in 1972. World’s first cannabis shop was a fact.”