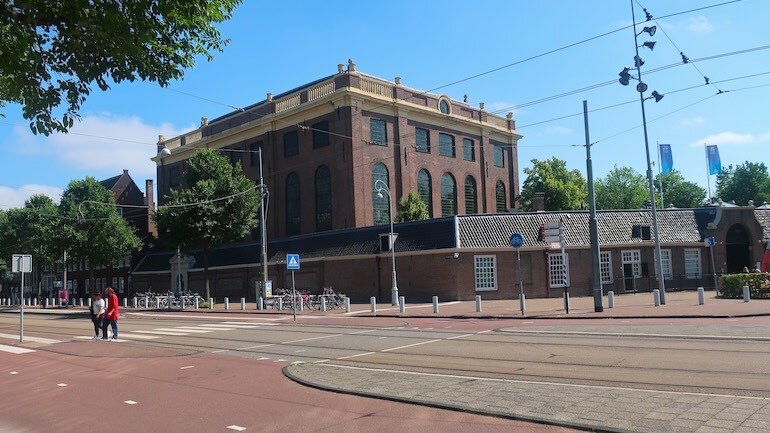 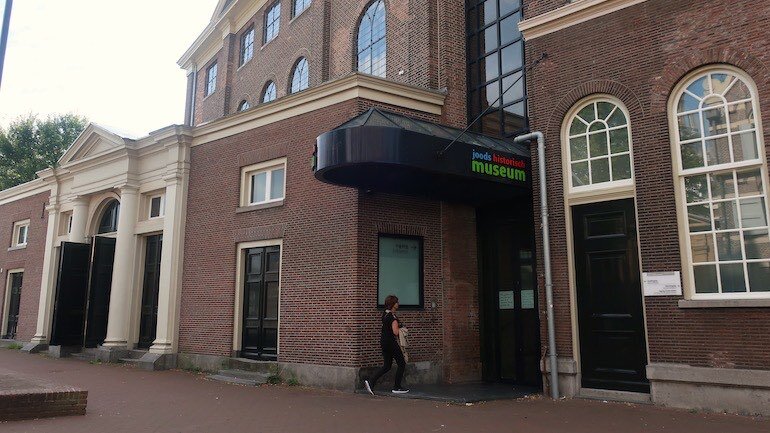 The Jewish Historical Museum is located at the Jewish Cultural Quarter (JCQ). It is made up of four former Ashkenazi synagogues. After you’ve picked up the free audio tour at the entrance, follow the signs through the maze-like museum to the Great Synagogue – the earliest and most impressive of the four synagogues – which dates back to 1671. This will guide you to the start of the permanent exhibition, that provides a background on the religion by way of menorah, torahs and movies explaining traditional Jewish customs.

Make sure you don’t miss the little room marked Art Gallery, next to the main room, where you’ll see a ritual bath – also known as a mikvey – that was in use here between 1671 & 182. It was only discovered in 1987 when restoration work was done. Back in the synagogue, step up the spiral staircase to the top floor, which presents four centuries of history from the year 1600. This is the year when the first groups of Jews settled in the most tolerant city in the world: Amsterdam.

The bordering New Synagogue gives a dynamic account of Jewish life in the Netherlands before, during and after the Second World War. It’s supported by photographs, artifacts, documents and exclusive interviews. Film content includes images of Jewish cultural hub The Tuschinski theater, made between 1930 and 1935, and the demolition of Westerbork transit camp in 1966. This was where Jews were held before they were put on trains bound for Sobibor, Bergen-Belsen, Theresienstadt and Auschwitz.

Admission to the Jewish Historical Museum includes free entry to the 17th-century Portuguese Synagogue across the street. Adult tickets cost 17 euros. Youth between the age of 13 and 17 need to pay 8,50 euro per ticket. And the ticket-price for children between 6 and 12 is 4,25 euro.